« The collection of printers’ emblems from 15th and 16th century Italy here reproduced lays no claim to completeness, but is merely a selection of those which seemed to have most artistic value. The signets are all shown in their original size, and those printed in red appeared mostly in that colour. The illustration texts give the dates within which the printer in question was active in the town mentioned.

Printers’ emblems can be regarded from a variety of angles. They provide the bibliographer with information about printers and publishers; they reveal to the artist and designer the conceptions and the forms which dominated the graphic art of their day; for the student of cultural history they throw light on a whole attitude to life. This threefold significance may be more readily attributed to them since they are not, in the modern sense, trademarks; the late 15th and early 16th centuries, from which these woodcuts are taken, were still unacquainted with copyright. The main purpose of these printers and publishers was to provide the conclusion of their works with a distinctive sign, and thus to indicate their origin; and in almost all the drawings the initials of the printer or publisher can be found. Of the many questions raised by these emblems – their beginnings and their diffusion, or the differences found in them according as they are to be ascribed to printer or publisher – we shall turn our attention here only to those which are of special interest to the designer and the student of graphic art: to the meanings and the motifs upon which the draughtsman or the wood-engraver has based his work. And in this respect the emblems of Italian printers have many characteristic features to show […] » 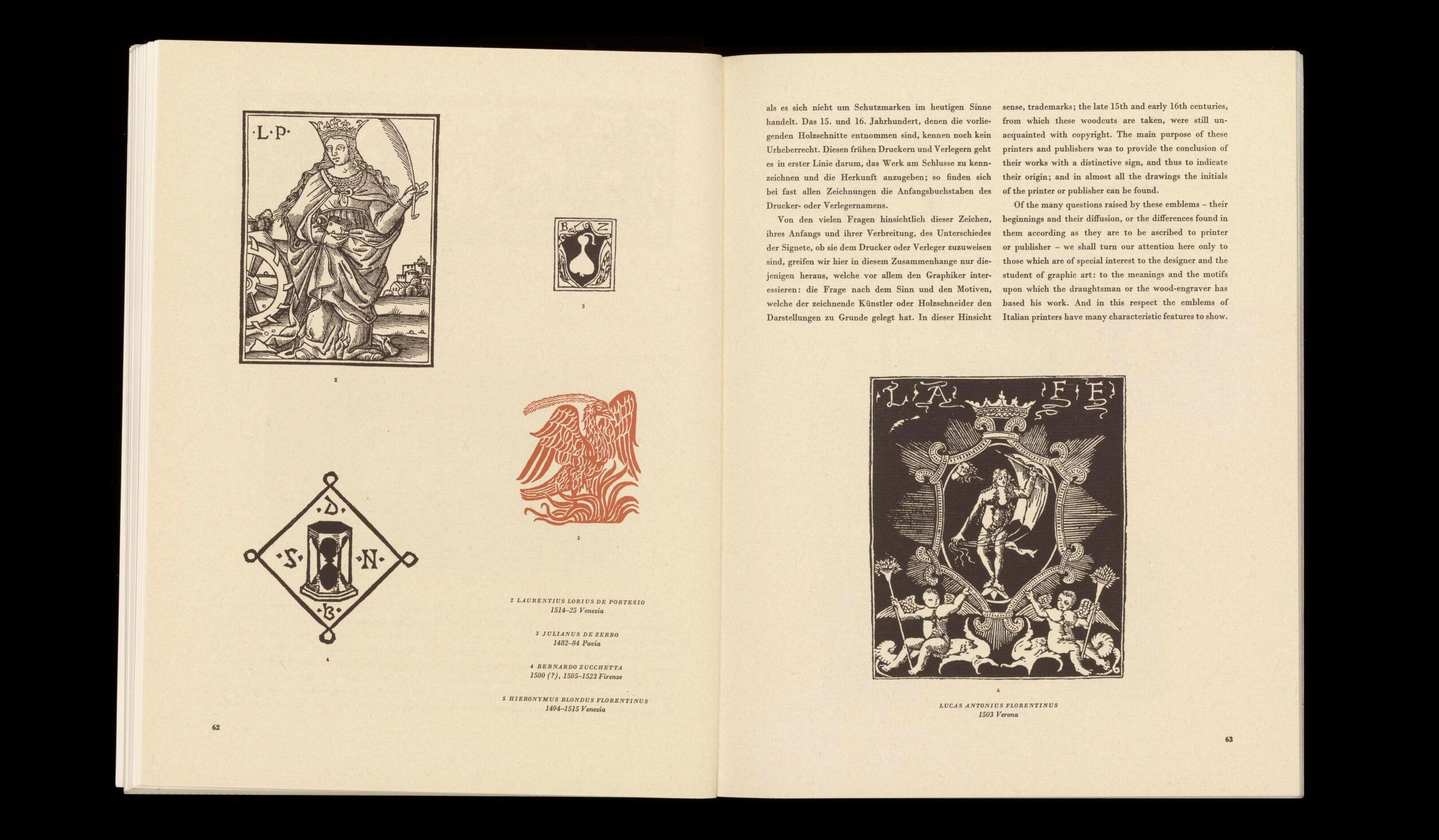 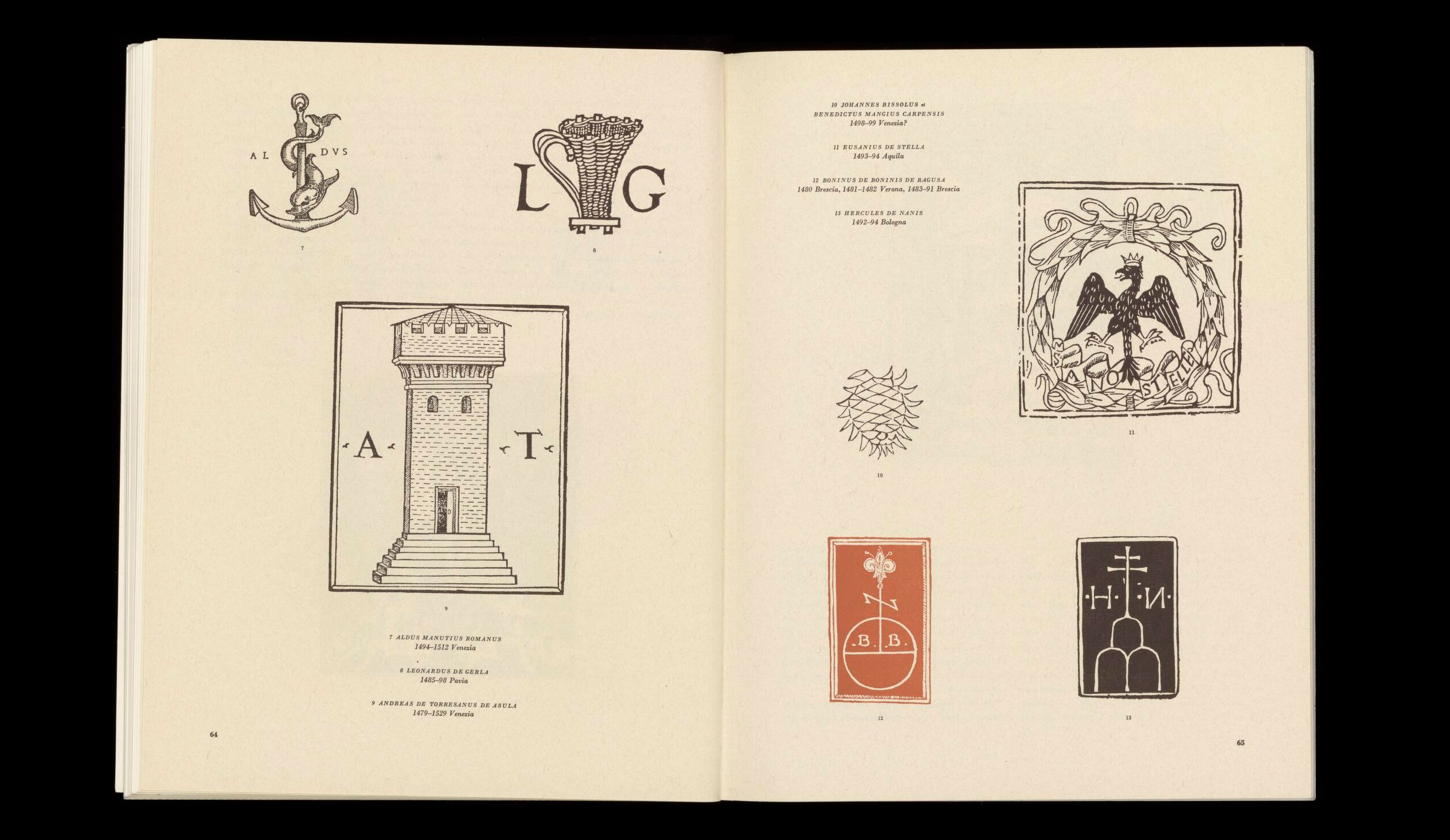 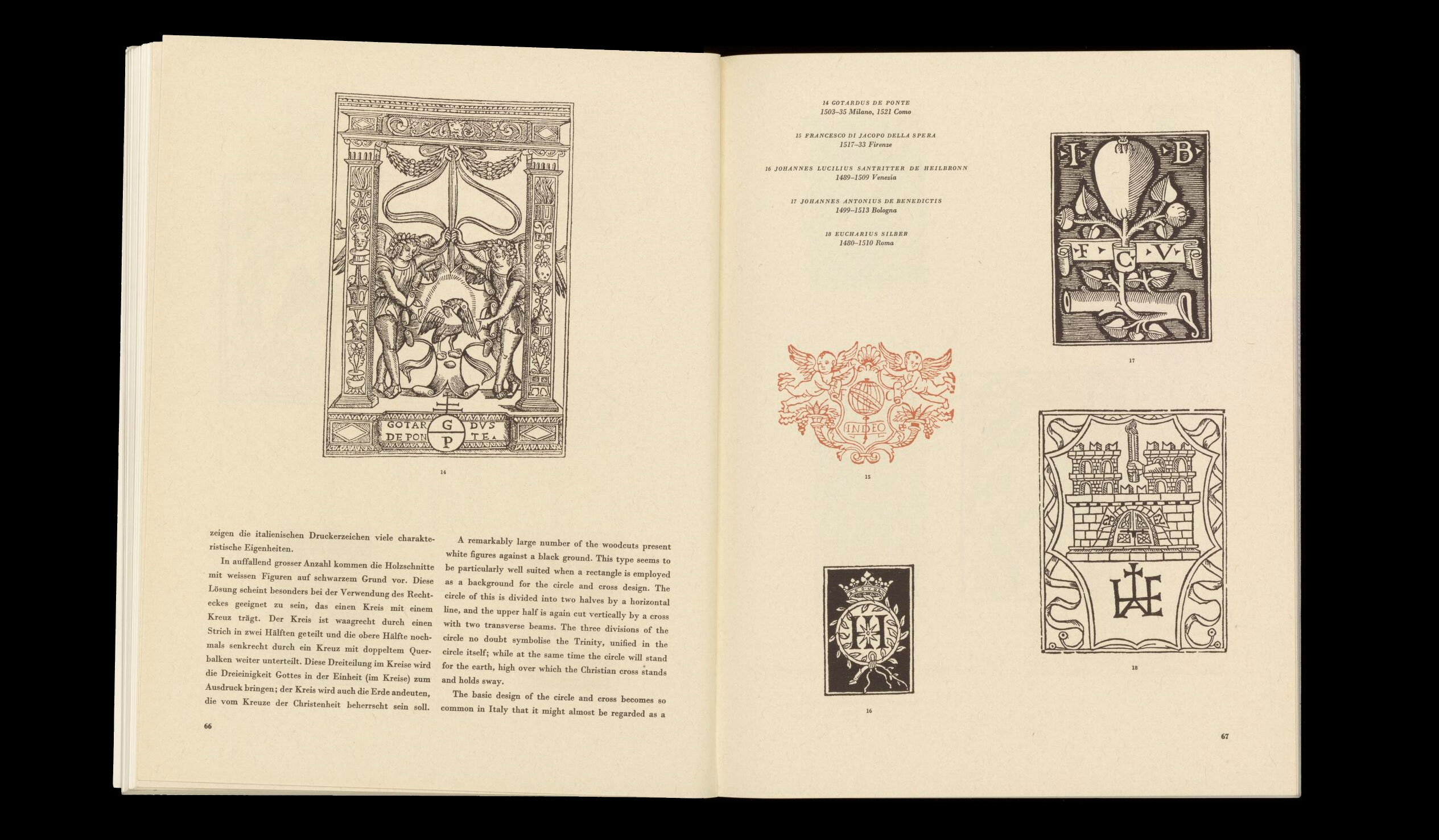 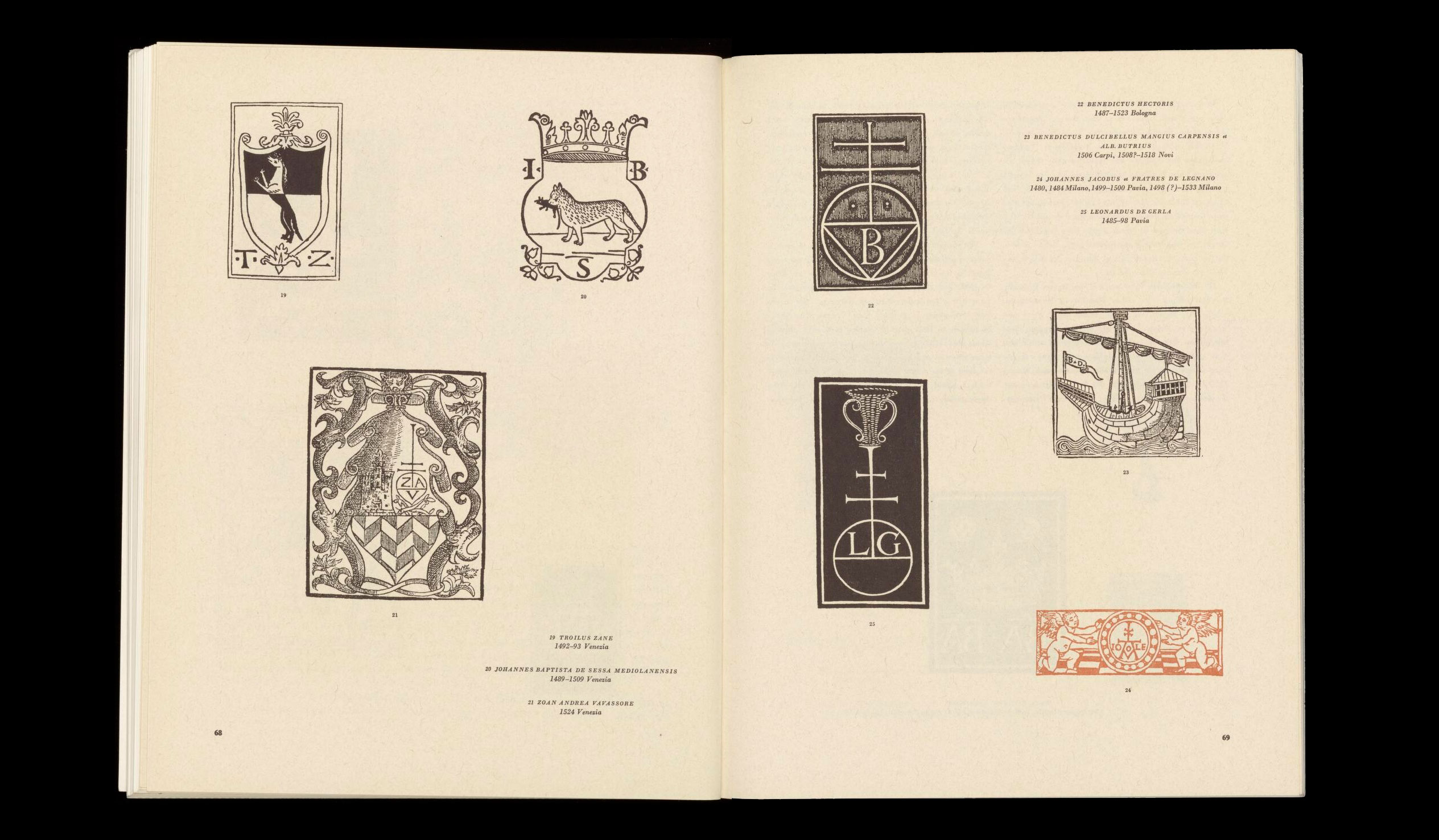