« This presentation introduces a collection of intriguing stories concerning Polish type design during the times of the Iron Curtain. Research that is currently being done has uncovered some often shocking facts. Viewers will be acquainted with such stories as the long-ago creation of the New Zelek typeface, used for lettering on Polish road signs – one of the most widely used fonts in the history of Polish lettering design, associated with the railway system and Communist propaganda. 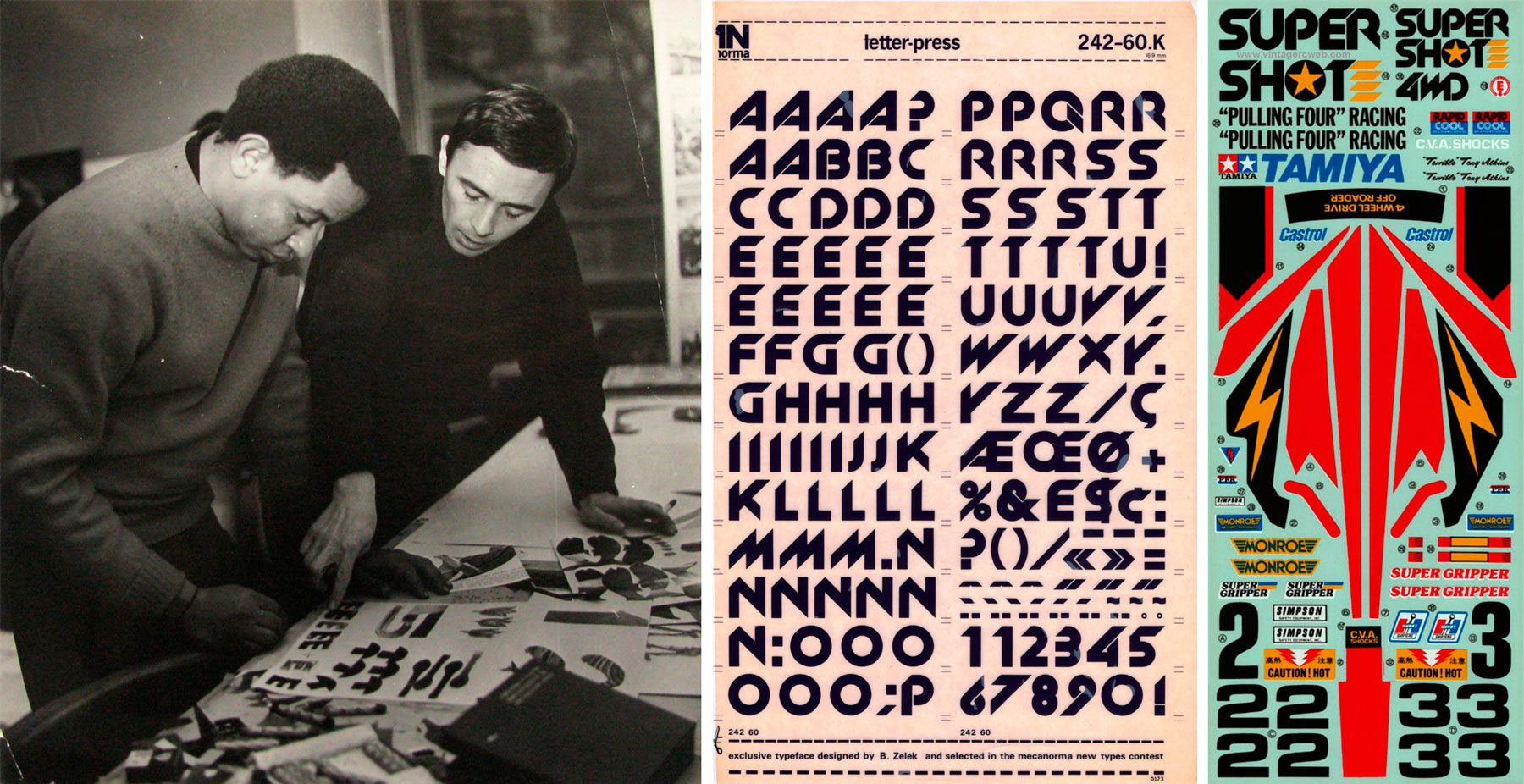 In many aspects, design assumed a radically different form in Poland than in, for example, neighboring countries, and thus its history makes up a distinct, peculiar, and unprecedented story. The presentation will also analyze the contexts in which Polish typographical ideas arose in local visual culture, together with interesting attempts at their present-day rediscovery and renewal, and the discussion which has grown around them. Considered from the right perspective, typography can reveal a lot about a culture. It is not hard to draw controversial conclusions from the knowledge that has been gathered, summarizing the specific traces and history of the narrow discipline of typeface design. » (cit. typotalks.com)