« Benno Wissing (1923-2008) trained as a painter at the Art Academy in his native city of Rotterdam. After 1945 he became active in the Rotterdam art world, co-founding a cultural centre which united artists, architects and film-lovers. Later he was a member of the Liga Nieuw Beelden (League of the New Image) which advocated the integration of architecture, art and design. When travelling through Eastern Europe, Wissing had become aware of the relativity of modernist ideals:

“ I visited Yugoslavia. That made a tremendous impression on me… The confrontation with the bare necessities of life was so terribly direct, that i soon understood that there were more elementary things than the whole elementarism of the functionalists in Holland after the war.”

From 1949 to 1966 Wissing worked as a designer for the Boymans Van Beuningen Museum in Rotterdam. His posters were only sparsely illustrated: he let the typography do most of the work, choosing freely from the large and diverse collection of display faces at the City Printing Office. From the outset his approach to structuring information was very systematic; even his earliest posters and catalogues, when he was an absolute beginner, show an underlying grid. Occasionally, Wissing seems to have designed his own letterforms: a narrow face based on ovals and circles for a Henry Moore exhibition (1953), two-tone lettering constructed with triangles and squares for a Frank Lloyd Wright poster (1952). By the time he began working for the industrial sector, around 1958, his typographic work had evolved into a straightforward, clear style which used the grid as a basis for a dynamic layout.

In 1962 Wissing teamed up with interior designer Kho Liang le for his biggest assignment so far. He was invited to design the directional signs for the interior of the new Schiphol Airport. A period of intensive research resulted in a solution which was to become a shining example of rational signposting. Illuminated signs- using Akzidenz Grotesk, with no capitals except for the gate numbers – were attached to the ceiling, so that passengers would not block each other’s view. All decisions were made for pragmatic, not ideological reasons. The one question Wissing and le had asked themselves was about why nervous, hasty passengers managed to lose their way in other airports and how this could be prevented at Schiphol

During the preparation of the airport project. Wissing became involved in the creation of the first multi-disciplinary large-scale design studio in the Netherlands. Its name was a programme in itself: TD Association for Total Design. Wissing’s creative partners were Friso Kramer, an industrial designer, and Wim Crouwel who, like Wissing, had designed numerous trade fair stands and exhibitions but was mainly regarded as a graphic designer. Total Design took its cues from similar design firms in Switzerland, Britain and the United States. Like its models. Total Design would take up large projects which involved many disciplines and specializations, distributing the various aspects of the work among several teams. The approach to design projects was systematic and, more often than not, modular.

“Friso, Wim and i had seen very quickly that, in dealing with large projects, a number of things had to be normalized so that the arrangement of information could be more easily programmed, and more time would be available for handling intrinsic problems. If there were to be variations in the final product we preferably searched for variations within a modular system, so that mutual relationships, inter-connection, clustering and related industrial production would not need follow-up care. The principle was applicable in architecture, industrial design and graphic products. That’s the history of the birth of the grid ! A cuckoo in the nest ?”

One of Total Design’s most systematic and most thoroughly researched typefaces was conceived by Wissing: the alphabet for the Rotterdam events venue Ahoy’ (1970). The two other designers on the team were Hartmut Kowalke and Josephine Holt. Apparently, much of the actual research and design work was done by Kowalke, a young German designer who had been “discovered” by Wissing while presenting his graduation project at the Ulm Academy. The Ahoy’ alphabet was not the first modular or grid-based alphabet conceived at Total Design but in this case, the use of the grid was based on purely functional considerations. The Ahoy’ is a large, flexible space for sport, concerts and exhibitions that can accommodate audiences from a few dozen up to over 10,000. Initially the signage was conceived to be equally flexible. Several audience mobility programmes were tested in a transparent scale model. A system was proposed to electronically create variable texts by making individual lamps light up to form letters. Hence the idea to use simple, matrix-based letterforms, for which several models were tested with on-off (1-o) schemes. While the illuminated news trailer (lichtkram in Dutch) was the original model for this proposal, the resulting typefaces were presented as the outcome of a process which took into account “the possibility to produce letter-forms in all kinds of ways, without a loss of characteristics.” All alphabets were based on a 6 by 9 grid: by varying the signal for each unit or pixel (square, circle or ellipse), it would be possible to generate different typefaces or styles. The signal could be “chosen according to the circumstances and is not limited to any particular shape or colour, size or dimension.” Unfortunately the electronic signalling system proved too expensive; eventually the signage was produced with conventional fixed signs. But the matrix-based lettering was retained, resulting in letterforms which were rather unusual and immediately recognizable. 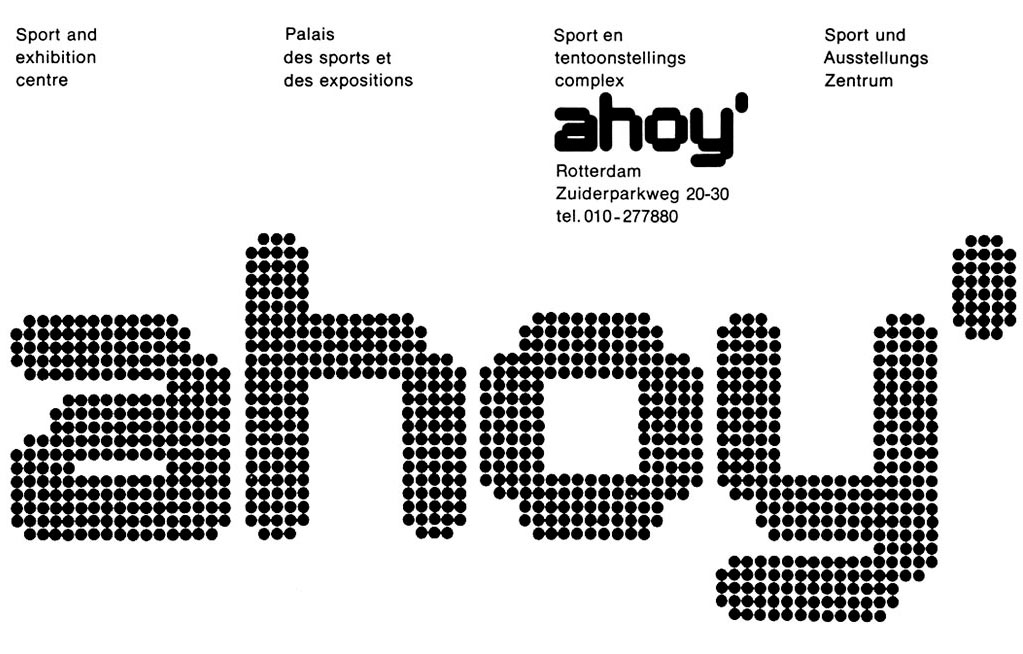 Modular structuring and grids remained the trademark of Total Design’s output throughout the 1960s and 70s from interior projects to logos and single letters. The ‘authorship’ of the grid has often been credited to Wim Crouwel, who was nicknamed ‘the system general’. In 1980, Emil Ruder paid the ultimate tribute, writing “If the typographic grid started with the Bauhaus. the movable grid with Karl Gerstner, then the total grid can be attributed to Wim Crouwel.”- For those involved in to, it has always been clear that grid-like systems were the outcome of a group process: if there was one ‘system ideologist’ within to, it was Wissing rather than Crouwel. Nevertheless, of all the founding partners of Total Design. Wim Crouwel probably had the most complex attitude towards rationalizing and structuring design » […] 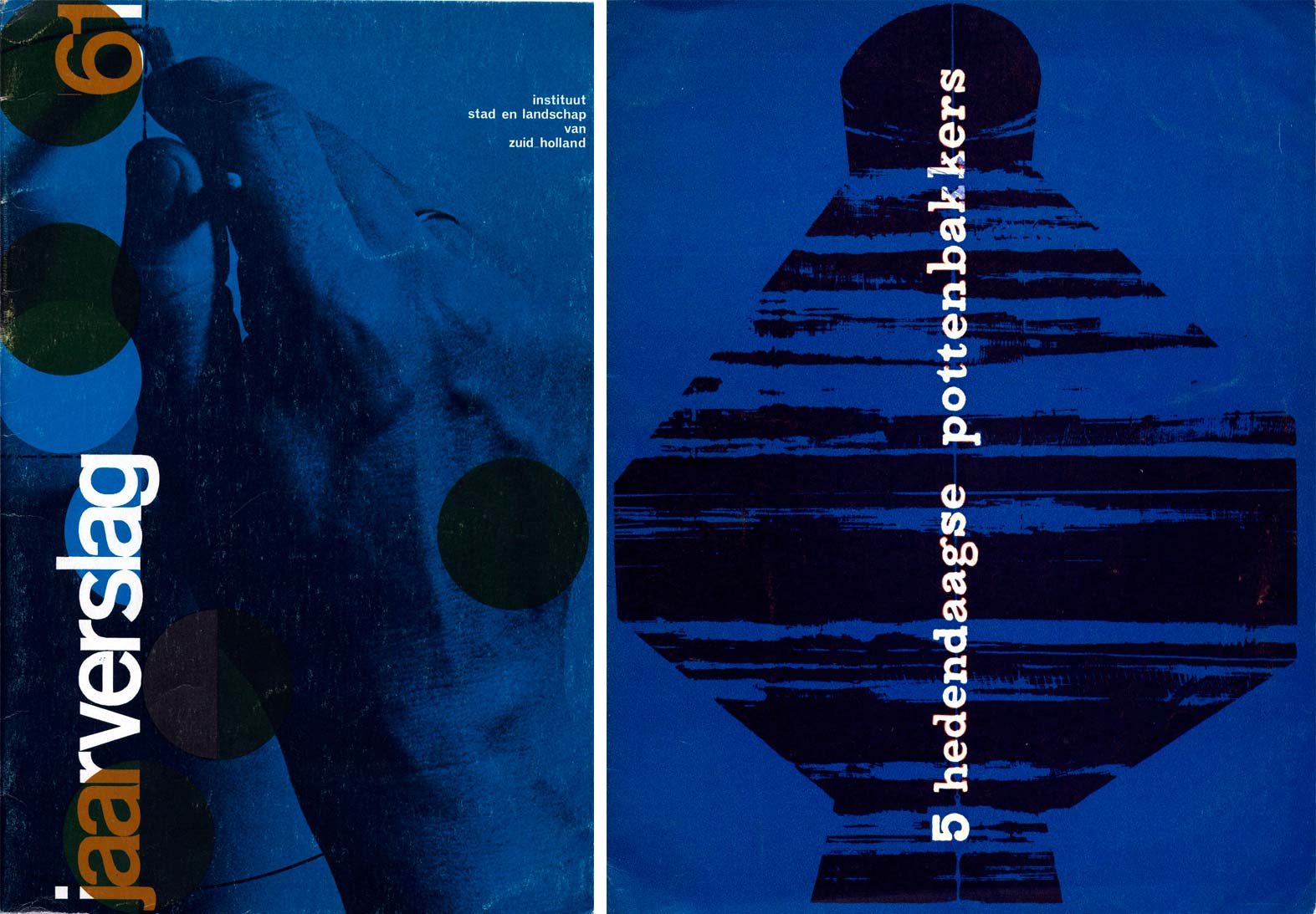 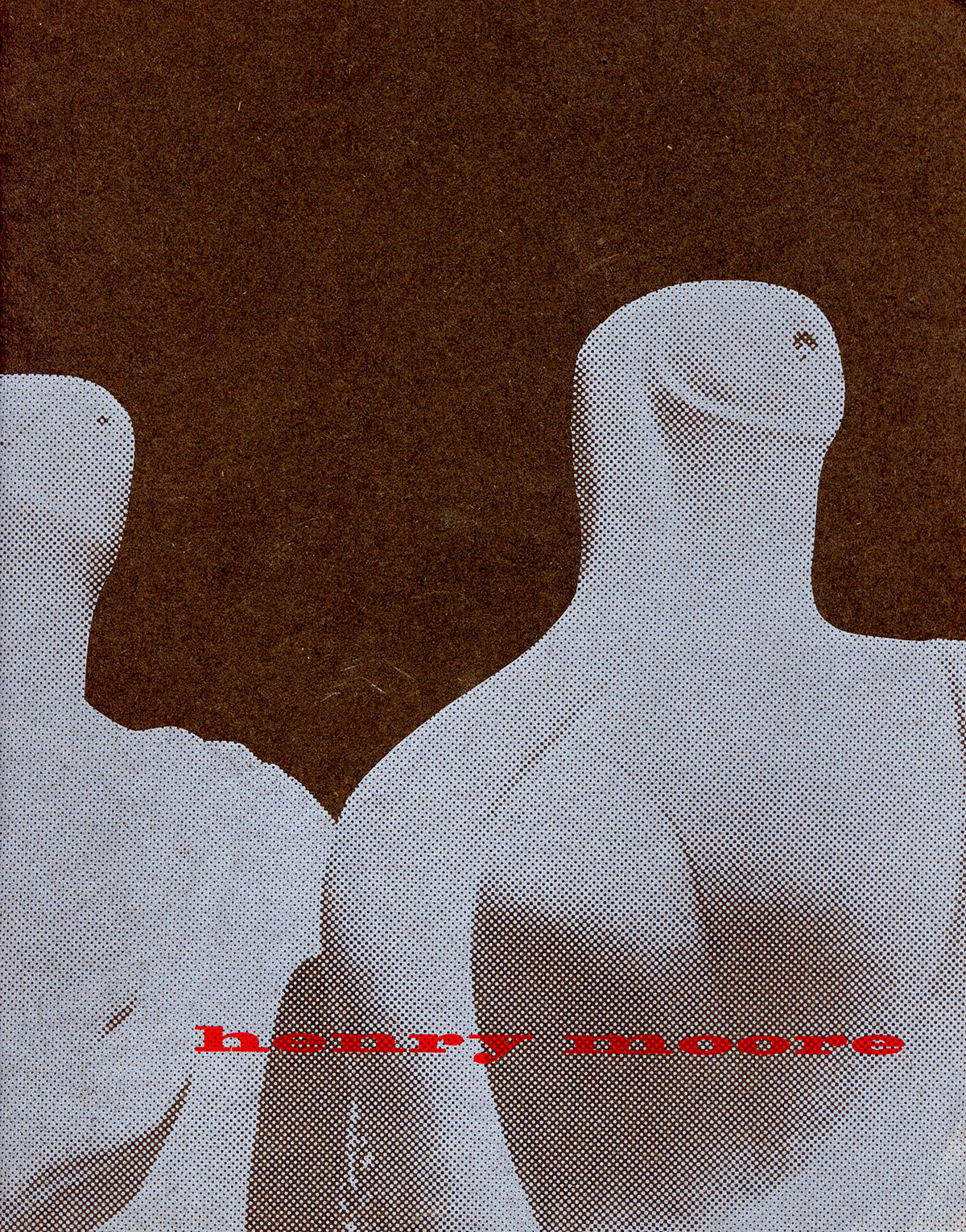 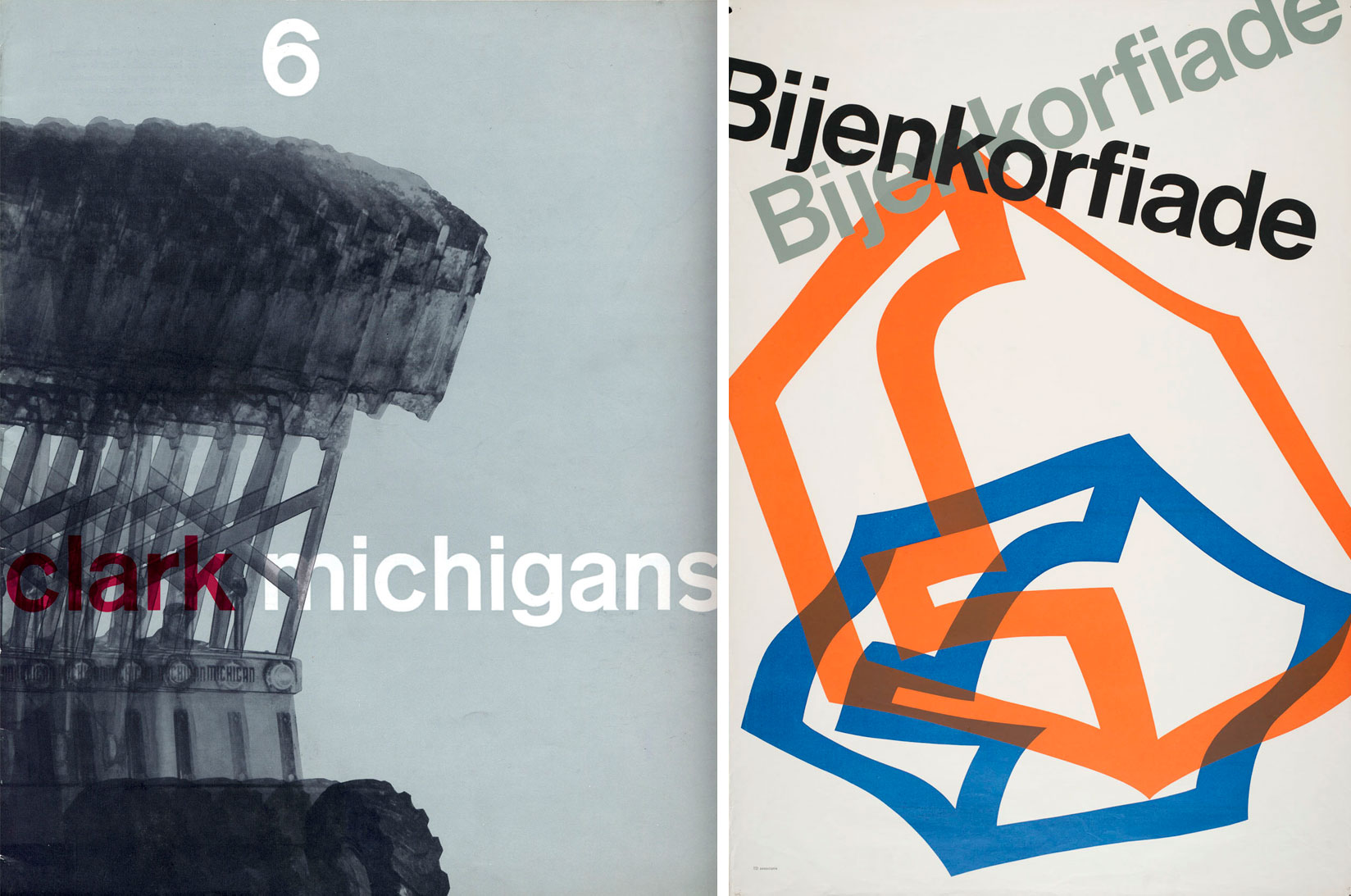 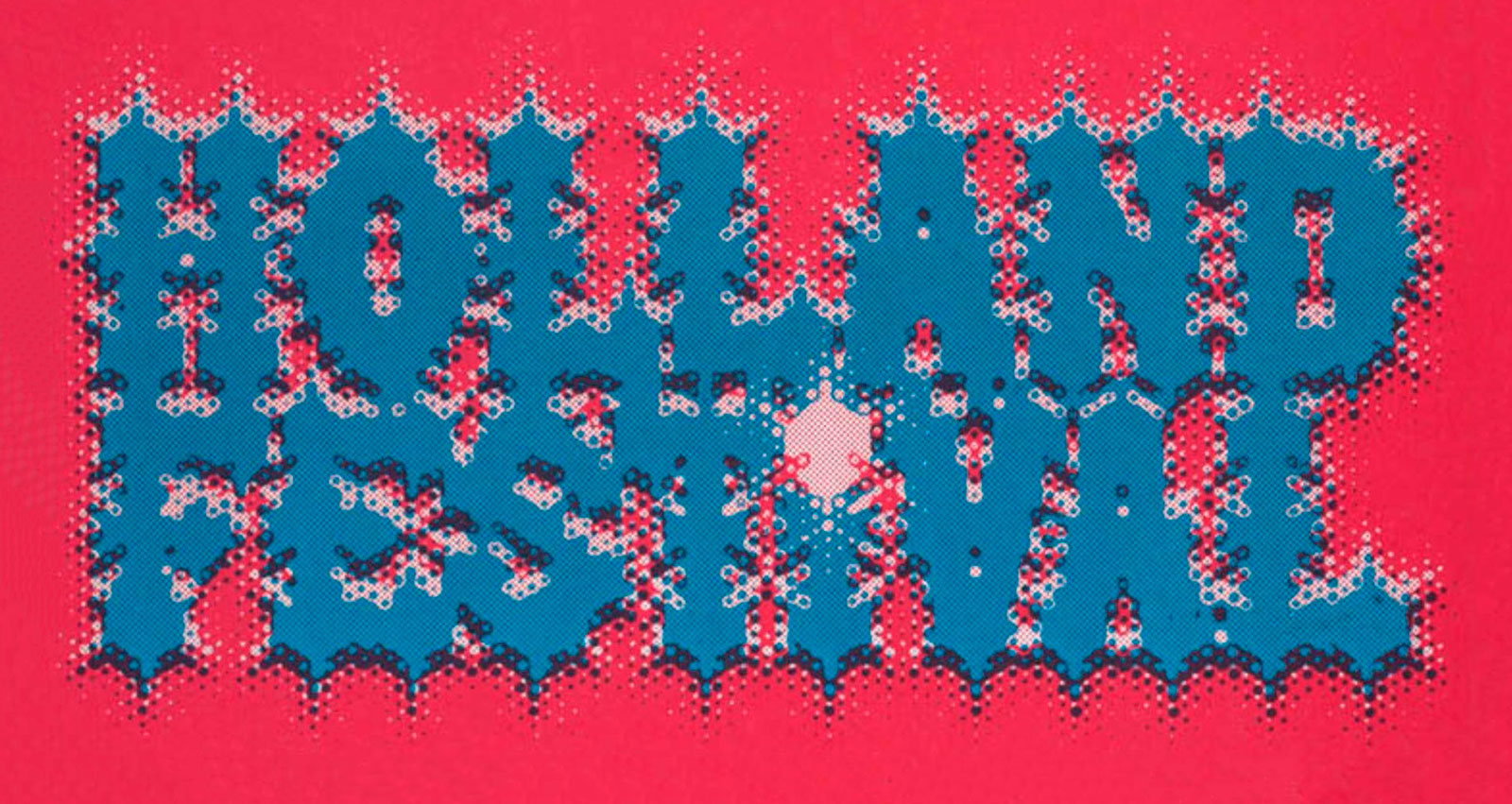 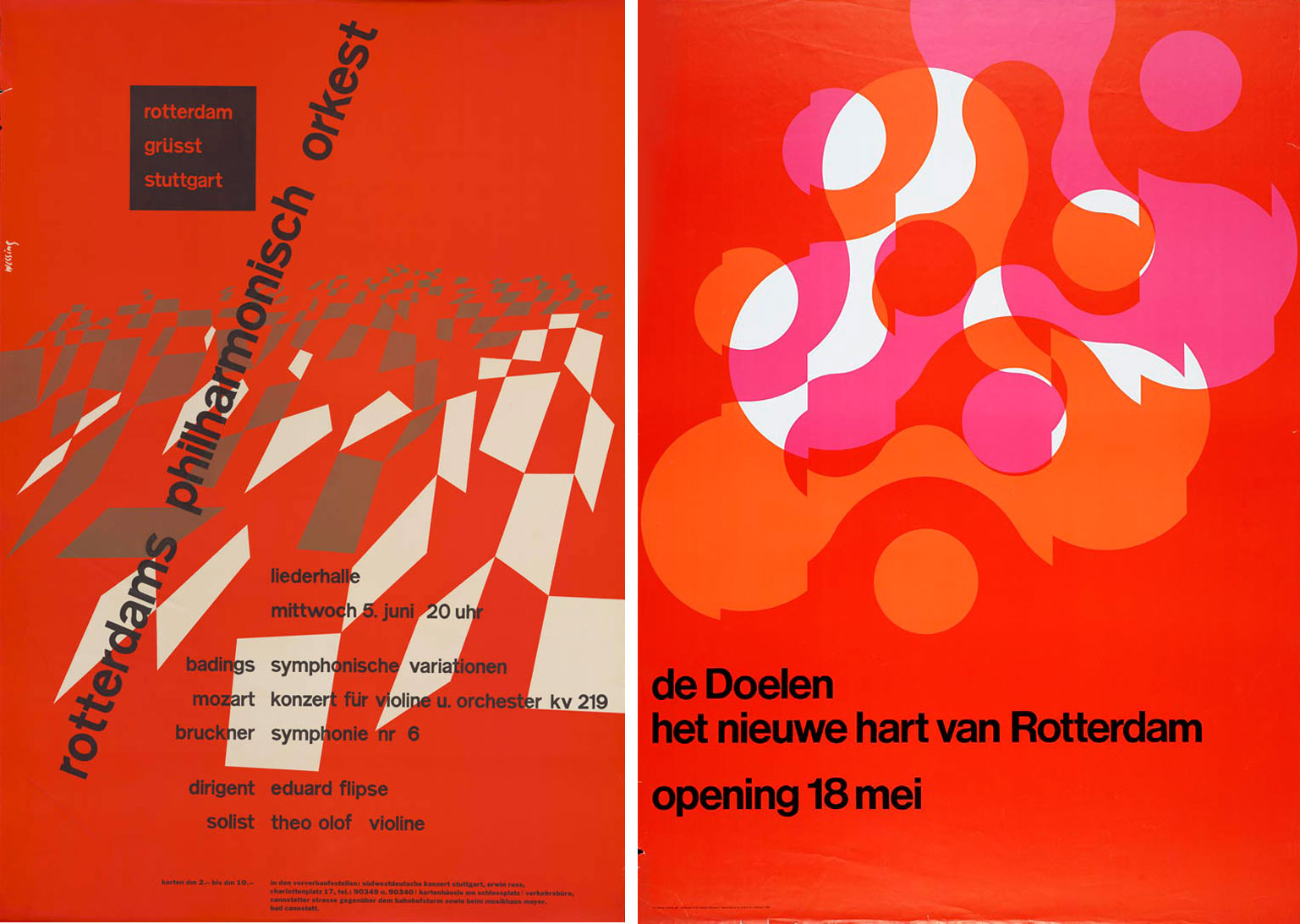 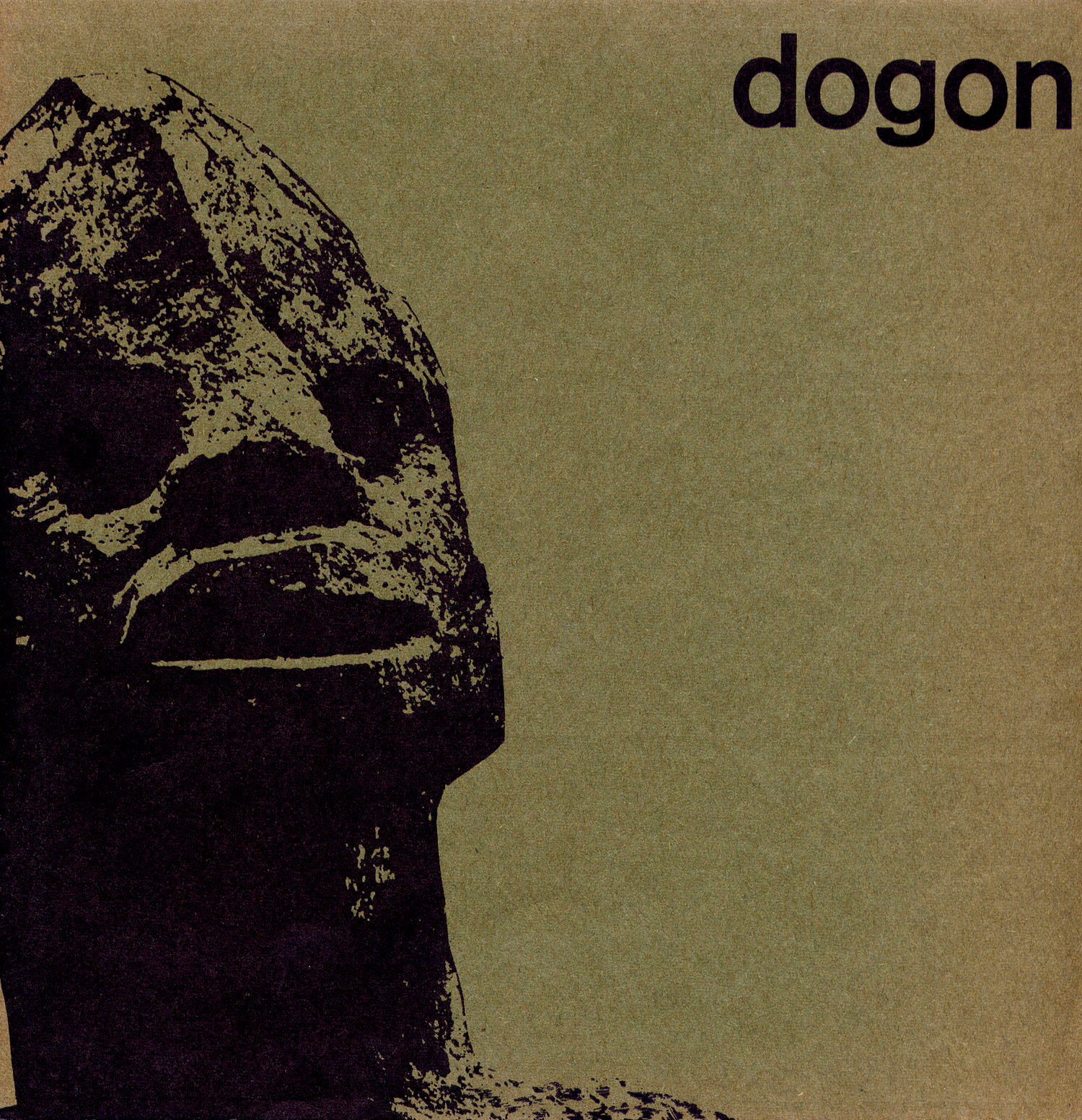 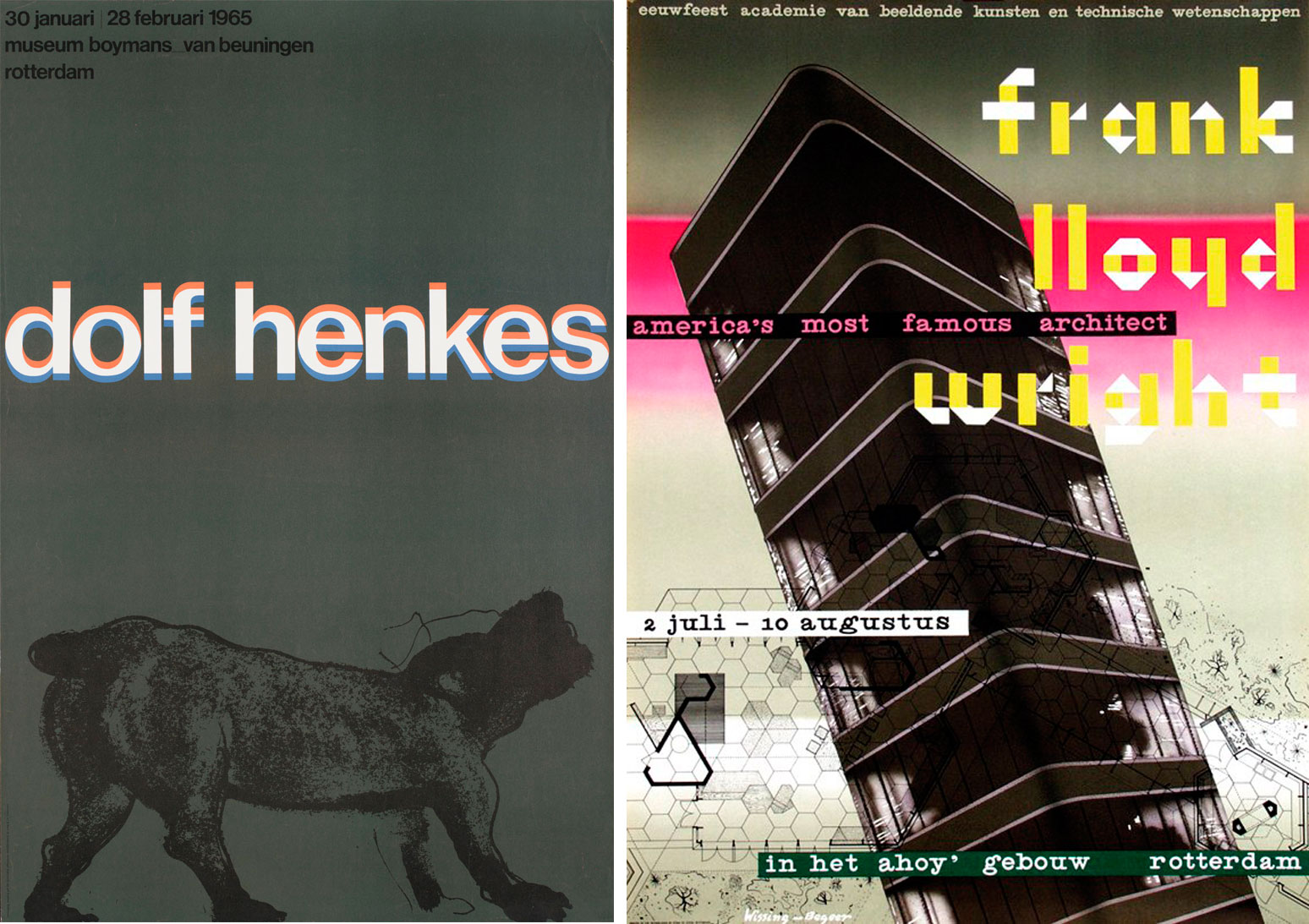 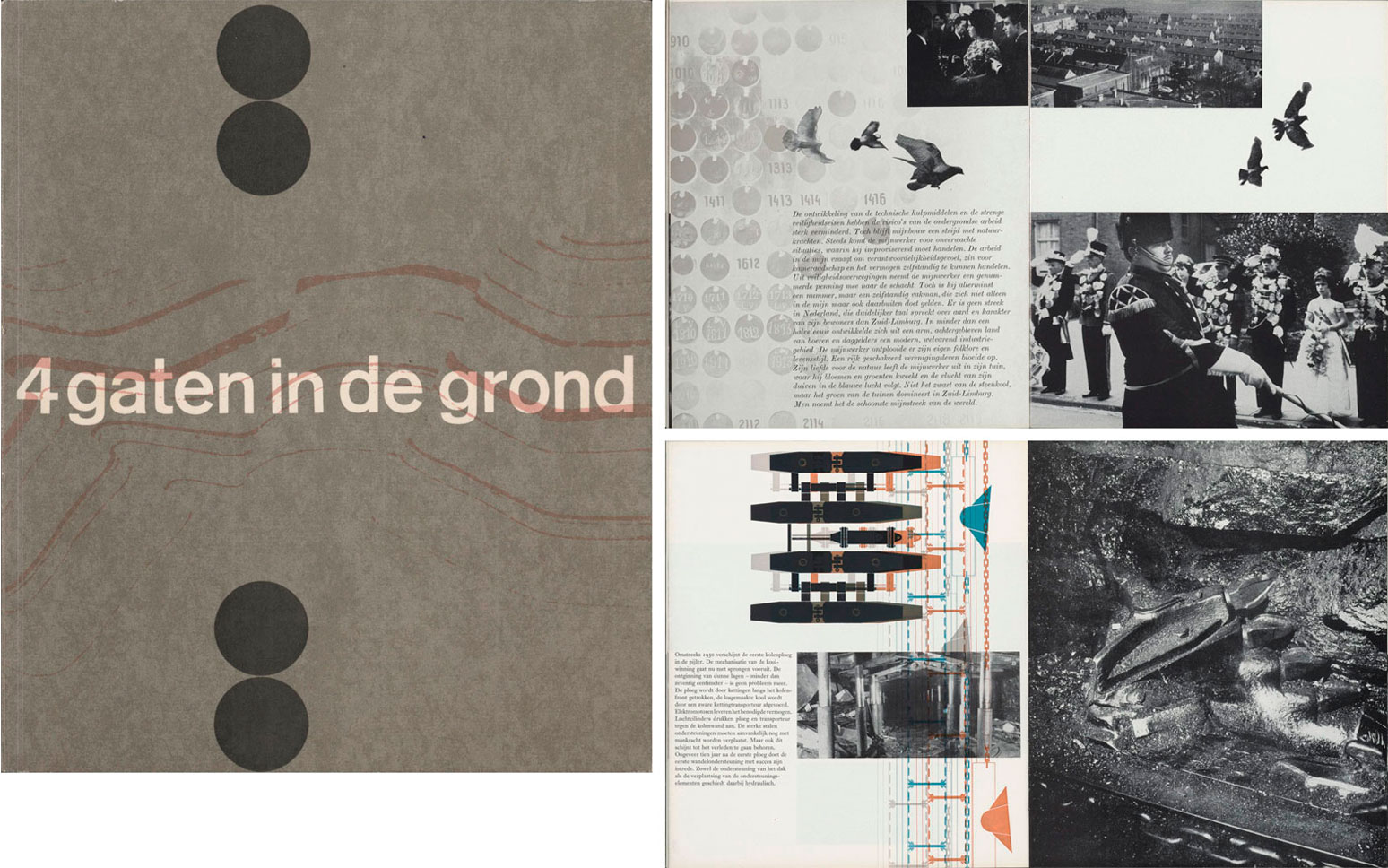